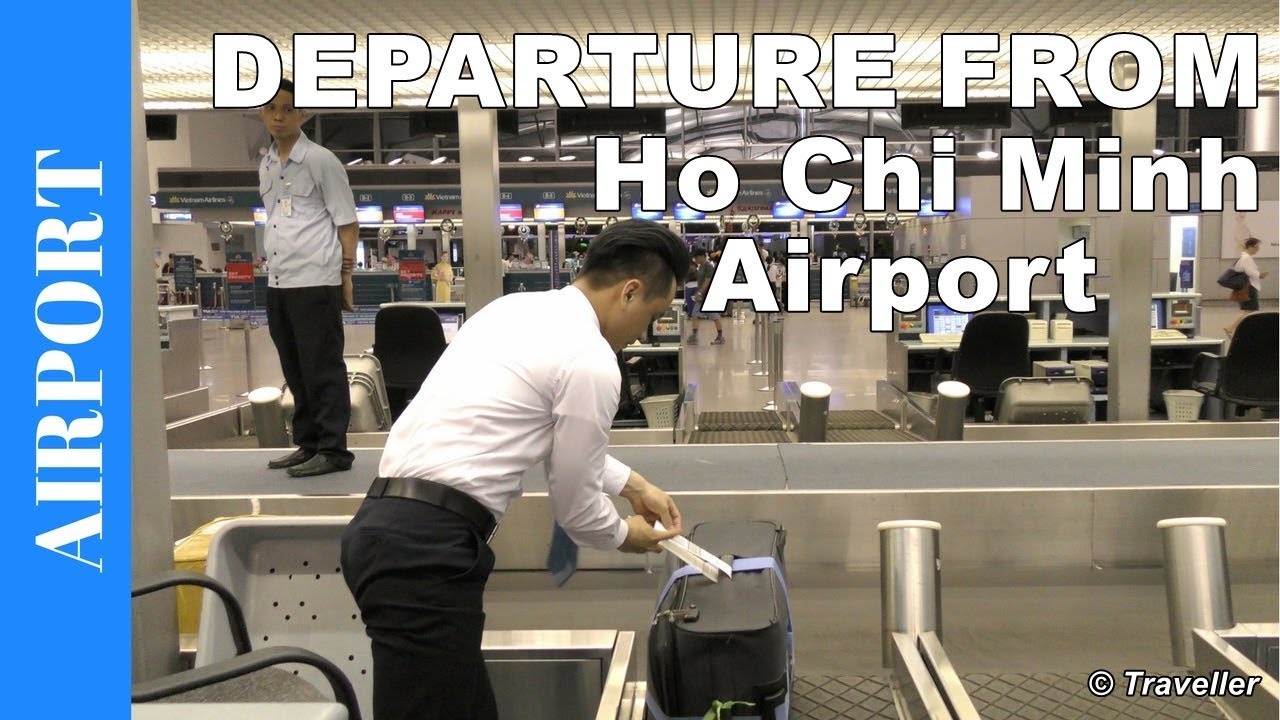 Watch all our Travel Videos here:

The video begins with our arrival by taxi at Ho Chi Minh City Airport where we start off by giving the viewer a tour of the outside area of the airport. This is the airport drop off area which also offers passengers and their family and friends some outdoor restaurants and cafes to sit together at. We then make our way into the Ho Chi Minh City Airport Departure Terminal or Check-in Hall. Viewers are then given a tour of this area which includes the modern check-in counters, the views from the terminal windows (we watch a sunset and see a Vietnam Airlines Boeing 787 Dreamliner), we see some of the restaurants and shops available to passengers and also the location of the Ho Chi Minh City Airport VAT Refund (Tax Refund) Desk. After our tour around the airport Check-in area we pass through Immigration (Passport Control) and airport security. There is no footage from Immigration (Passport Control) or security because photography is not allowed in this area of the airport. Once we have made our way passed Immigration and Security and arrive at th Ho Chi Minh City main departure hall we begin a tour of this terminal which includes a walk to the East and West ends of this departure terminal. Viewers are presented with the Duty Free Shops, services, restaurants and bars available to passengers in this airport. The airport departure area features a medium sized Food Court, various airport lounges, passenger sleeping areas, an airport lounge available to all passengers with an entrance fee, a few spa´s and of course plenty of shops selling Vietnamese products and souvenirs from Vietnam. Just like the Check-in area the departure terminal also has a Tax Refund Desk (VAT Refund Desk). We conclude this video where we make our way to our gate for our flight.

Wiki writes about Tân Sơn Nhất International Airport, “Tân Sơn Nhất International Airport (Vietnamese: Sân bay quốc tế Tân Sơn Nhất, Vietnamese: Cảng hàng không quốc tế Tân Sơn Nhất) is the busiest airport in Vietnam with more than 23 million passenger movements per year. As of November 2016, it had a total capacity of only 20 million passengers, which has caused constant congestion and sparked debate for expanding or building a new airport. It was also among the top 50 busiest airports in the world in terms of passengers handled in 2015, serving Ho Chi Minh City as well as the rest of southeastern Vietnam. Its IATA code, SGN, is derived from the city’s former name of Saigon. The airport is expected to handle 32 million passengers in 2016…” 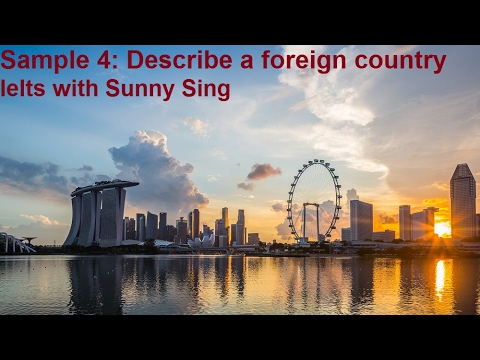 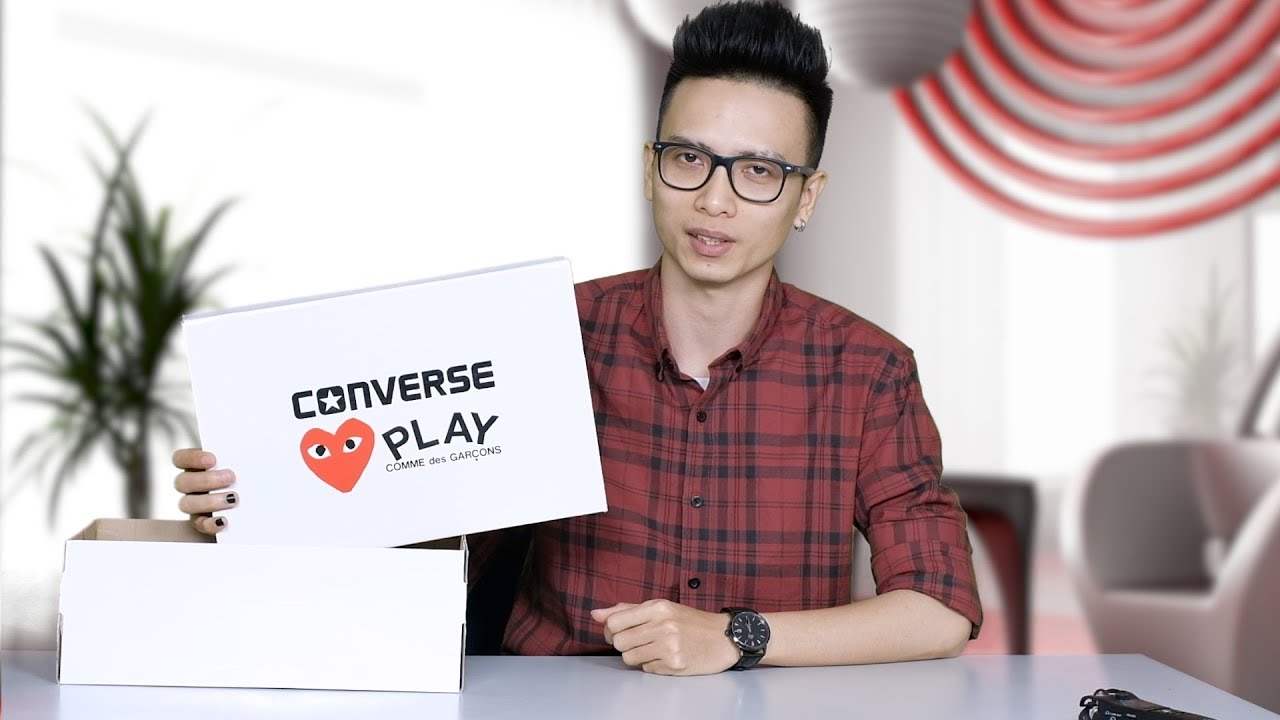 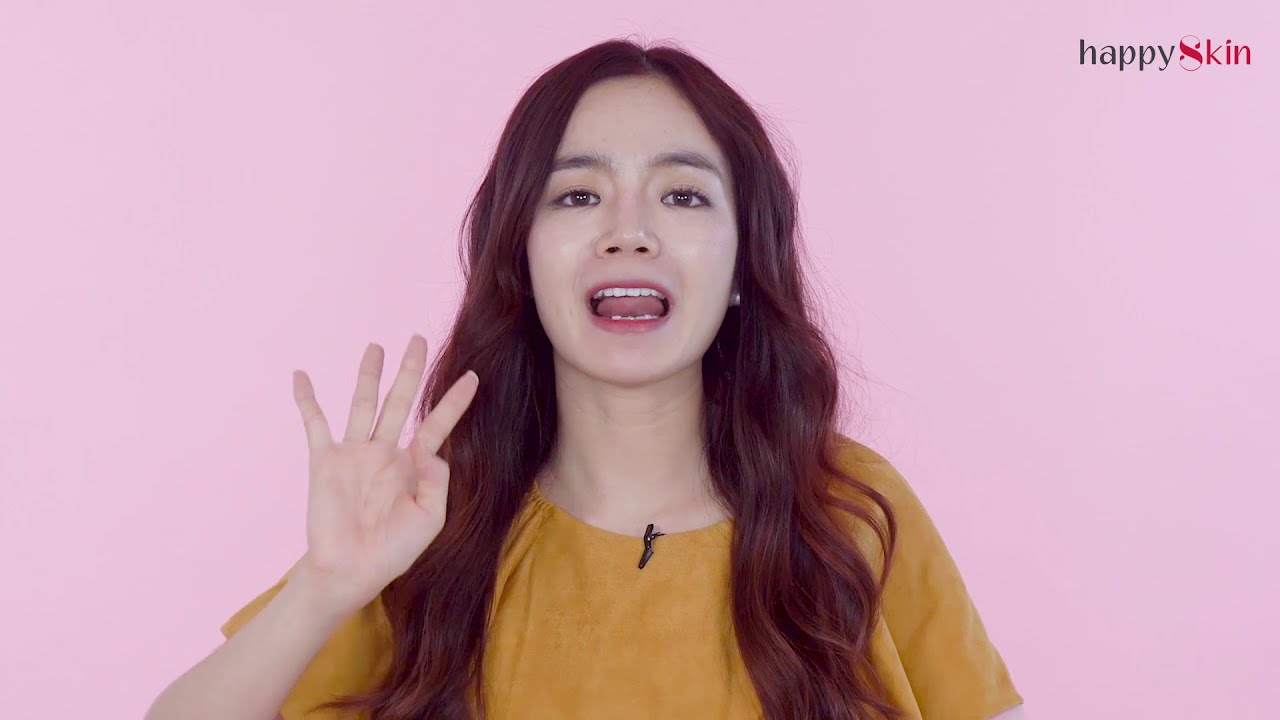 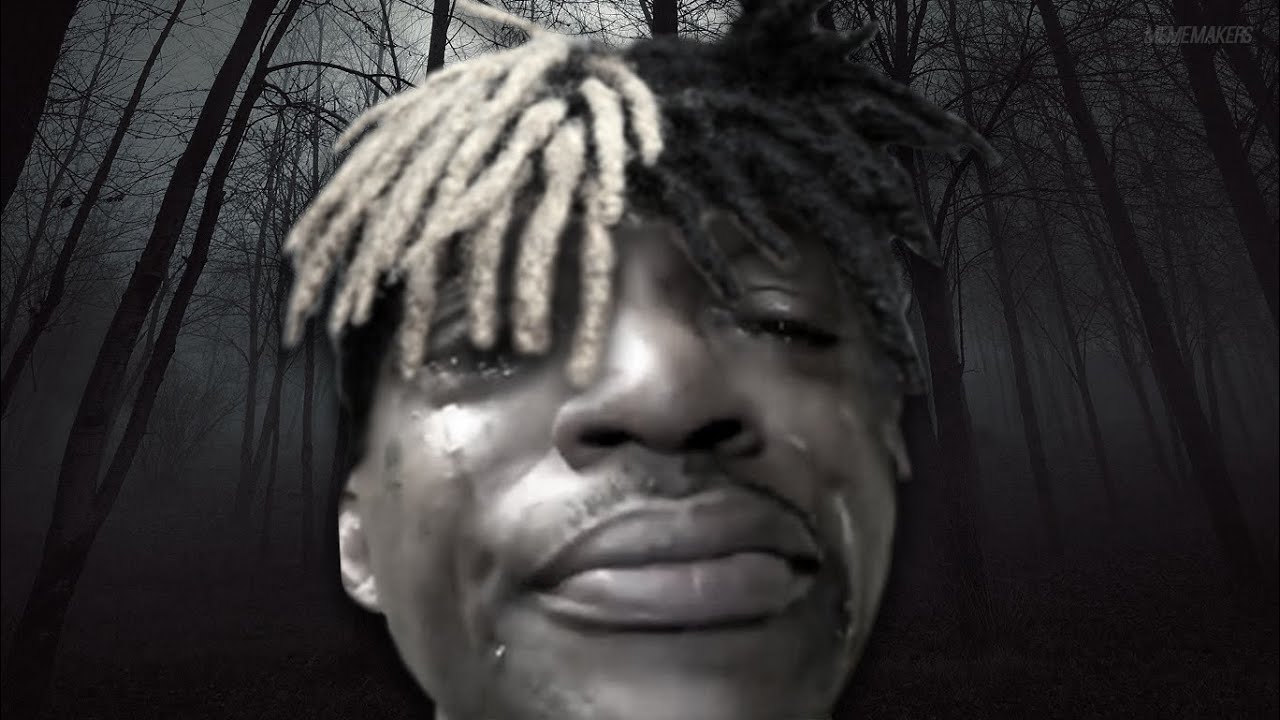 HOW TO GET DEPRESSION | SAD MEMES COMPILATION 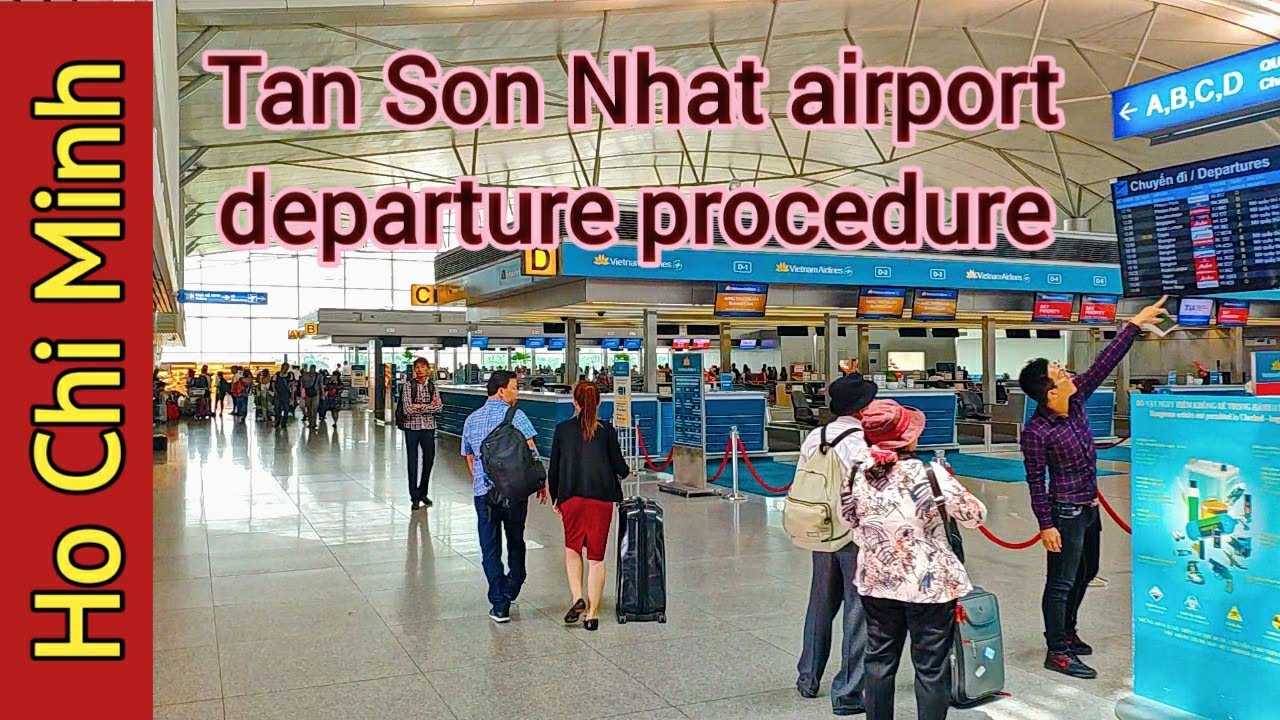